David Fincher’s overseas TV drama, Mind Hunter Season 2, was released on Netflix on Friday. I watched all 9 episodes over the weekend only within 3 days! If you haven’t seen it yet, please enjoy it from season 1. 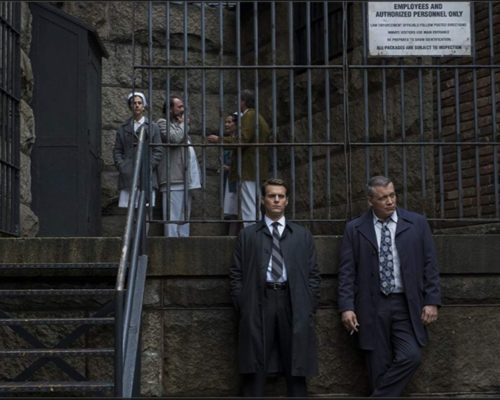 This is a suspense drama set in the United States in the latter half of the 1970s in which a member of the “Behavioral Science Unit Team” newly established in the FBI faces an unresolved serial murder case.

Their technique involves directly interviewing criminals who have been sentenced to serial murder, analyzing the criminals’ thought process and behavior scientifically, and identifying the criminals based on the behavioral analysis results.

Mostly based on the true story.

What’s amazing is this is mostly based on what happened. The name of the criminals is from real criminals. The contents of the interviews are also based on actual records. 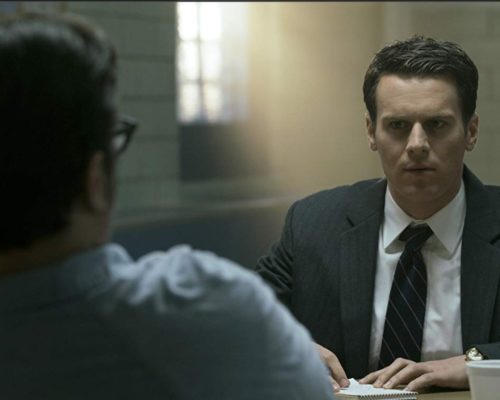 However, criminals are not caught easily by the FBI’s analysis and the characters’ suffering as an FBI investigator as well as various personal human life are depicted in the show. The story goes on with an exquisite tempo without any stress for viewers and gradually gets to the core story.

This is a highly recommended drama for those who prefer “gradually goes to the end within one season type” rather than “one episode complete type”.

In season 1 (10 episodes), the story progresses with a focus on Holden Ford, one of the main characters. But from Season 2 (9 episodes), the focus has shifted to other members besides Holden. Although the main theme of this drama is a serial murder, it is also a superb work of a human drama. 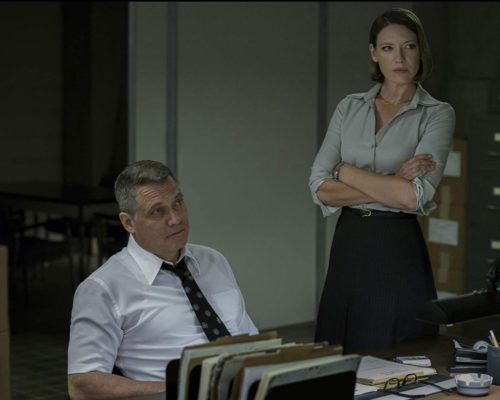 In particular, three new characters from season 2 (The new boss of the FBI unit, Dr. Kerr’s lover, and the FBI agent in Atlanta) have made the drama more human and realistic.

Also, you would imagine cruel and bloody scenes would be depicted as this drama is based on serial murders, but in Mind Hunter, such cruel scenes rarely appear throughout the entire episodes.

Some depictions appear momentarily, such as criminals’ photographs, but I don’t think no description is too unbearable to watch. This also shows the skill of production director David Fincher.

David Fincher is the director.

He is a famous director, who has shown us a lot of “surprise” in his past works. I think “Mind Hunter” is worth watching just because David Fincher is the general director of the drama.

One last thing, another short story set in Park City, Kansas is inserted at the beginning of the end of each episode throughout the entire season. As I googled it, it turns out to be about a real serial murderer named Dennis Radar. Will he be involved in the main story in the future…?

I can’t wait to see the next season.

スポンサーリンク
Mr. Robot [Recommended] 10 episodes among all 13 episodes in season 4 have over 9.0 points in the IMDb evaluation score.
24 Season４ The Villain Marwan’s Planning, Crisis Management, Leadership are Amazing! [Recommended TV Drama for Managers]